This photo has clocked up 59 reactions and 7 comments (that aren’t by me) on Facebook in under 4 days: 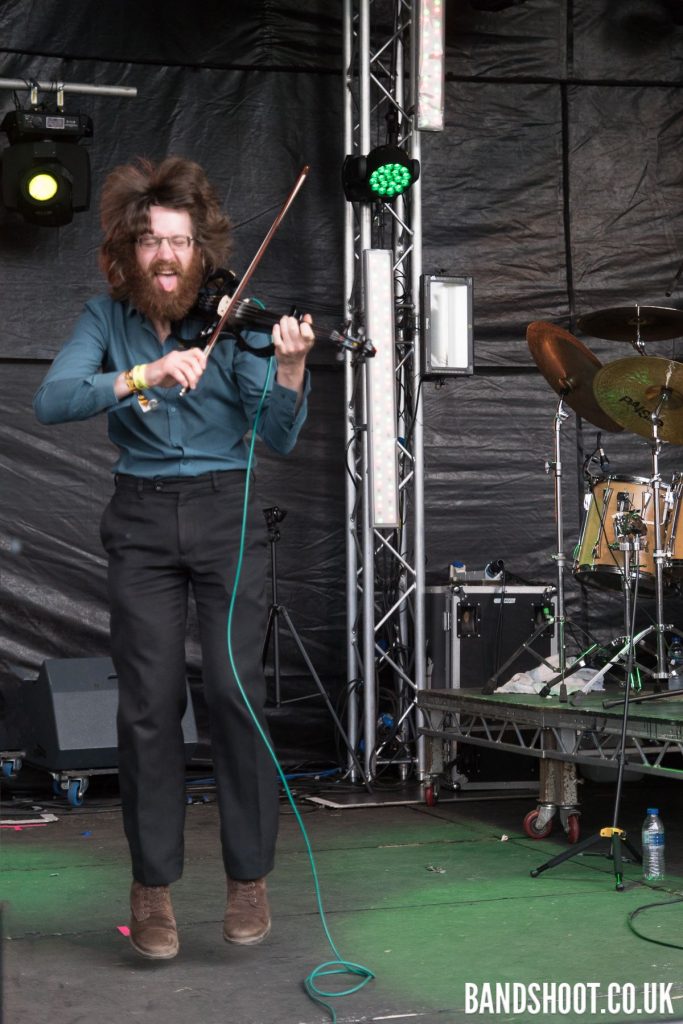 I haven’t gone and done the research, but that must be pretty close to a record for a personal Facebook post of mine.

I suppose it’s almost always true that I have more Facebook friends than I’ve ever had before, but then again algorithms tend to make getting content seen without paying for it ever trickier. So what do I draw from its popularity?

Also perhaps that my image is getting more and more shaped by onstage antics with rock bands (and online photos and video of them – classical performances don’t generate as much media, or as many friend requests). Which, if it keeps my profile, and that of my bands, up, is great. Just so long as no one I’ve sent an application to play straight-up orchestral viola googles me and goes ‘really? this guy? Doesn’t look like he knows Stamitz from the Rolling Stones’. I’ll worry about that if and when I have any evidence it’s happening.

« New stuff
Setting out my stall »