Well, actually not of course. I will continue to emphasise that most good music for a string instrument and piano is even-handed duo writing and so the pianist is a collaborator or sparring partner – the word ‘accompanist’ could quite happily be deleted from my vocabulary.

Nonetheless, it’s a while since I stepped in front of an audience to do a booked, advertised concert performance with as little musical company as one other player, implicitly in a somewhat supporting role – and I don’t think before Wednesday I had ever done so with my name on the promo material as solo performer and my performance constituting the entire programme.

So how was it? Well, in many senses, more familiar than that would suggest. The lunchtime concerts at the Cramphorn Theatre are relaxed affairs, not always with ‘strict’ classical artists and certainly with crossover performance environment – spoken introductions very much the norm apparently (thank God public speaking doesn’t faze me, since I only found that out for definite about 10 minutes before going on!) and audiences unlikely to observe such niceties of classical decorum as not applauding between movements of a longer work (this is in no way a complaint – regular readers will remember I have a longstanding grudge with the imposition of more or less arbitrary traditional ways of presenting and receiving art music, not least because I think the music is good enough to stand up without them).

What about the actual playing, and reception, then? Of course this was the programme for my diploma exam, most of which I’ve been working on fairly intensively for getting on four months. Not too much to surprise me there perhaps. But I hadn’t performed any of it before, and I know only too well that I play very differently in front of an audience to shut away in a practice room (who that gives a performance worth anything doesn’t, it might be asked). I’d also only had one full rehearsal, plus a bit of running beginnings and tricky spots to get used to the piano, acoustic and setup, with my pianist for the day – plenty enough for him to grasp what I was doing (thanks again Chad! it really was a pleasure), but leaving me at a point where occasionally I might still not be consciously anticipating the interlock of my part and his. In an ideal world, I think all ensemble music, even duos, would be given a couple of runs as the full ensemble fairly near the beginning of the learning process – but unless you do all your playing with fixed lineups who can be called upon to rehearse prospective repertoire, this simply isn’t practical. So most of us learn repertoire with a slightly wonky impression of how it works, then fit it together and make adjustments accordingly.

In any case, I think what came out matched my established musical personality rather well – even perhaps too well. Doing this for real, at least in front of a fairly responsive audience (and to be honest, given how far this is from home turf for me, I was glad to see any audience at all!) it became natural to move around, to gesturally and facially enact the emotion I see in at least critical points of the music – not of course to leap around the stage throwing posture and technique to the winds like I do with the Filthy Spectacula, but to be on the unreserved and even eccentric end of the classical performance spectrum. And this worked on that audience, who were appreciative at the time and I’m assured were making lots of positive comments on the way out (though none stayed to comment to me directly). What I am aware of is that the ‘theatrical’ (a term used, probably coincidentally, by Chad talking afterwards) performance probably covered up for them a few technical slips that would carry a lot more (negative) weight with performance examiners. I know how I would rather trade off as a performer (and I see performing as real music work and exams and auditions not, but what can you do?), but the mission for the other warm-up performances that will let me run almost the whole programme again before the exam has to be more precision and polish – even, just possibly, at the expense of engaging dramatic performance. Just this once.

If you want to see either of those performances this weekend, here they are: 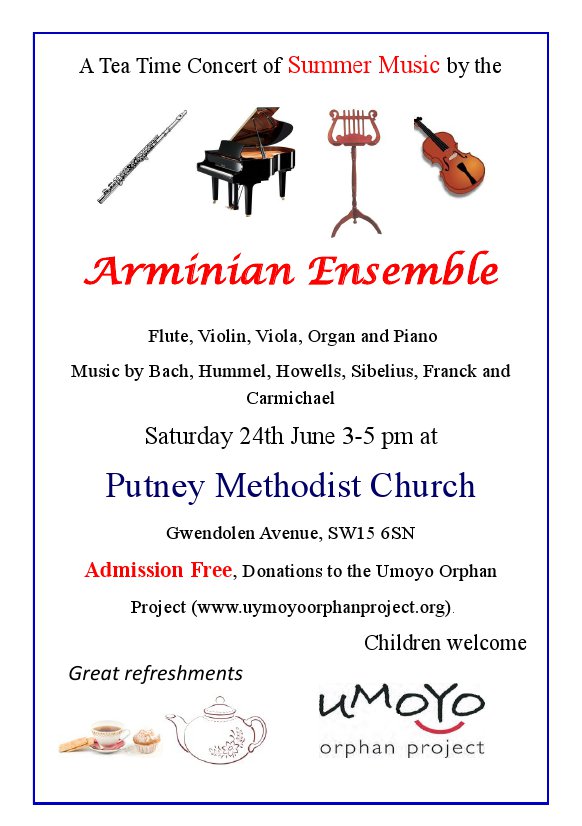 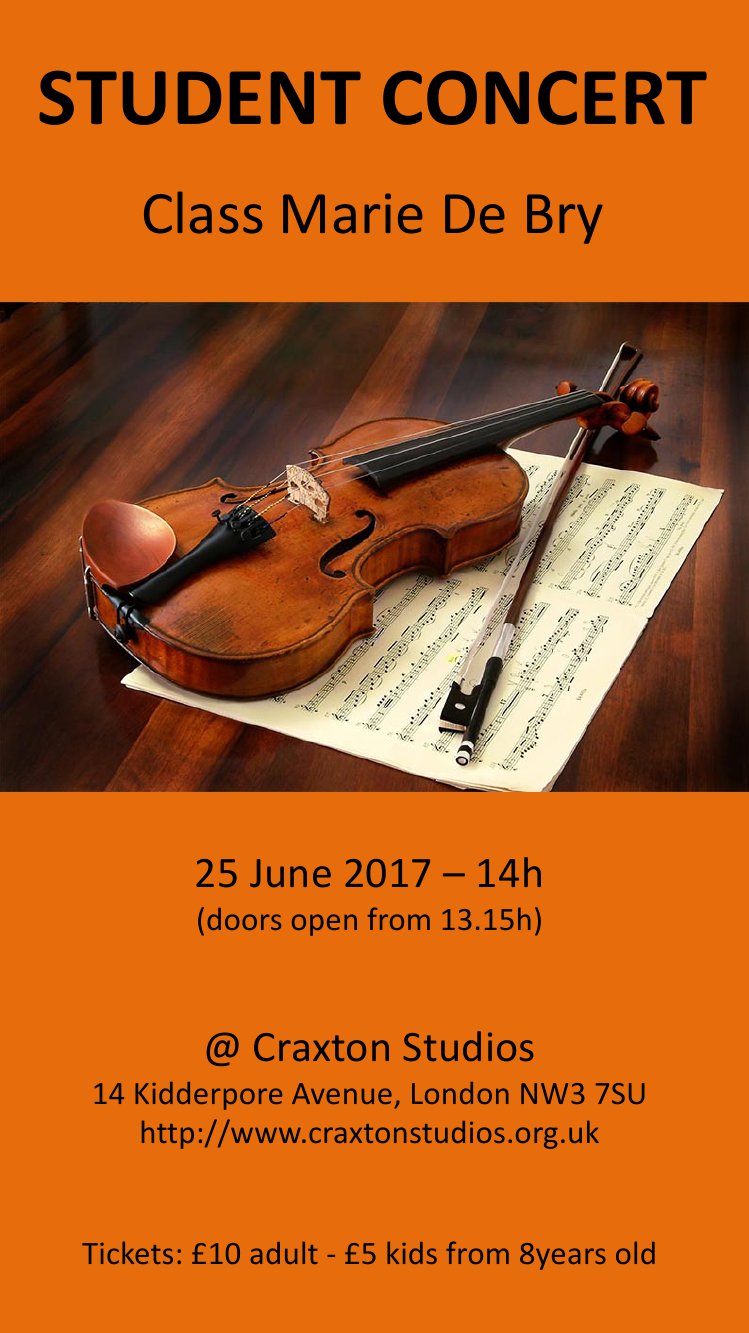 I promise I will stop rabbiting on about this exam and its music soon! In the meantime don’t miss Kindred Spirit in Twickenham this Saturday: 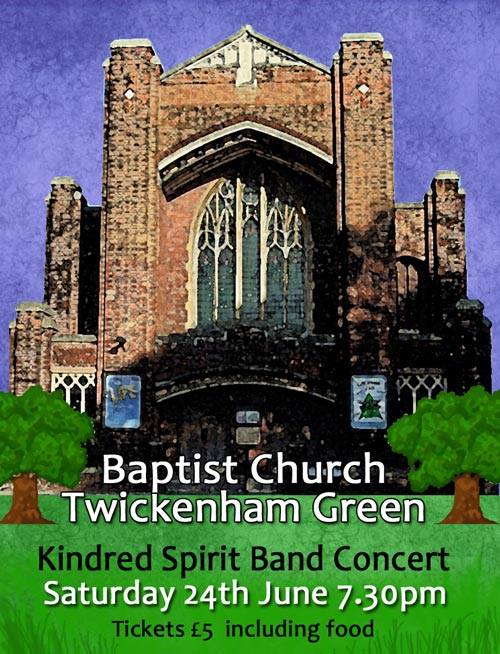