It’s been a busy couple of weeks; lots of potential material for writing but not much time or energy. That’s shifting a bit now.

So where were we?

16-18 January the Filthy Spectacula were in the studio. Specifically Ventura Soundhouse Productions at the Backstage Centre in Purfleet – a proper gem of a facility buried in an outer East London blot of council and industrial estates so unmentionable even my girlfriend, who grew up pretty much across the Dartford crossing, hadn’t heard of it. 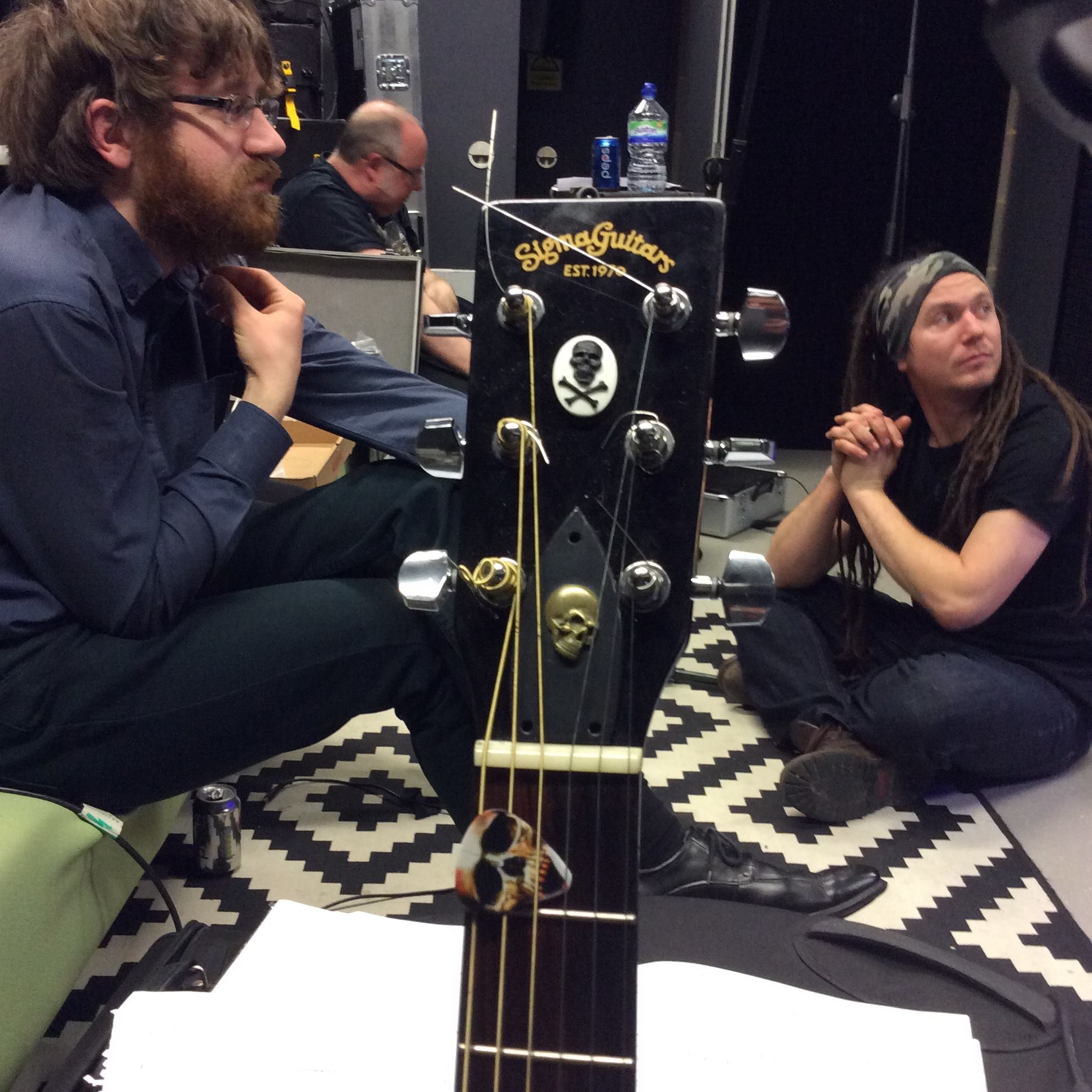 We got off to a bit of a sluggish start with engineer travel trouble and then the discovery that the studio we were recording in had been double-booked to Massive Attack for a pre-tour photo shoot (they were rehearsing downstairs). We intend to trade heavily on the fact that we ‘made’ them retreat before they wanted to and apologise very nicely, kebab boxes in hand (not sure why they had these when they’d brought their own catering company to look after all two of them … ).

However, we then got down to serious business. The plan had been to get bass and drums to, if possible, 10 unrecorded tracks recorded in this long weekend, and if anything else could be kept from the original takes or fitted in to the time, then that would be a bonus. We thought half of day 1 would probably be setting up equipment, particularly drumkit and drum mikes. 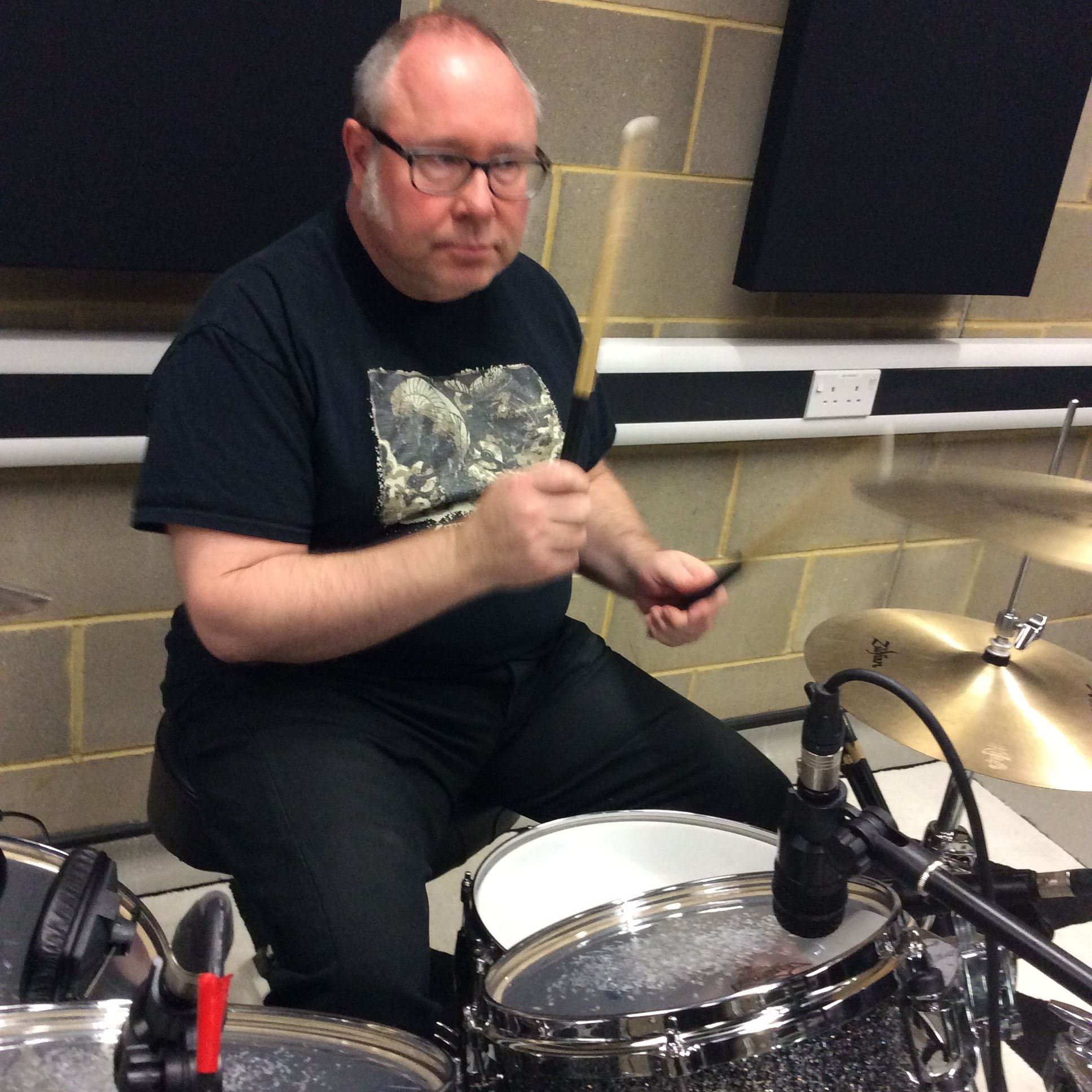 In fact, we hadn’t really got into the space till about halfway through day one. Nonetheless, by the end of that day we had only one rhythm track to redo on the Sunday morning. By the end of our booked 24 hours’ studio time over 3 days, we had finished drums, bass, guitars and violin, besides guide parts. 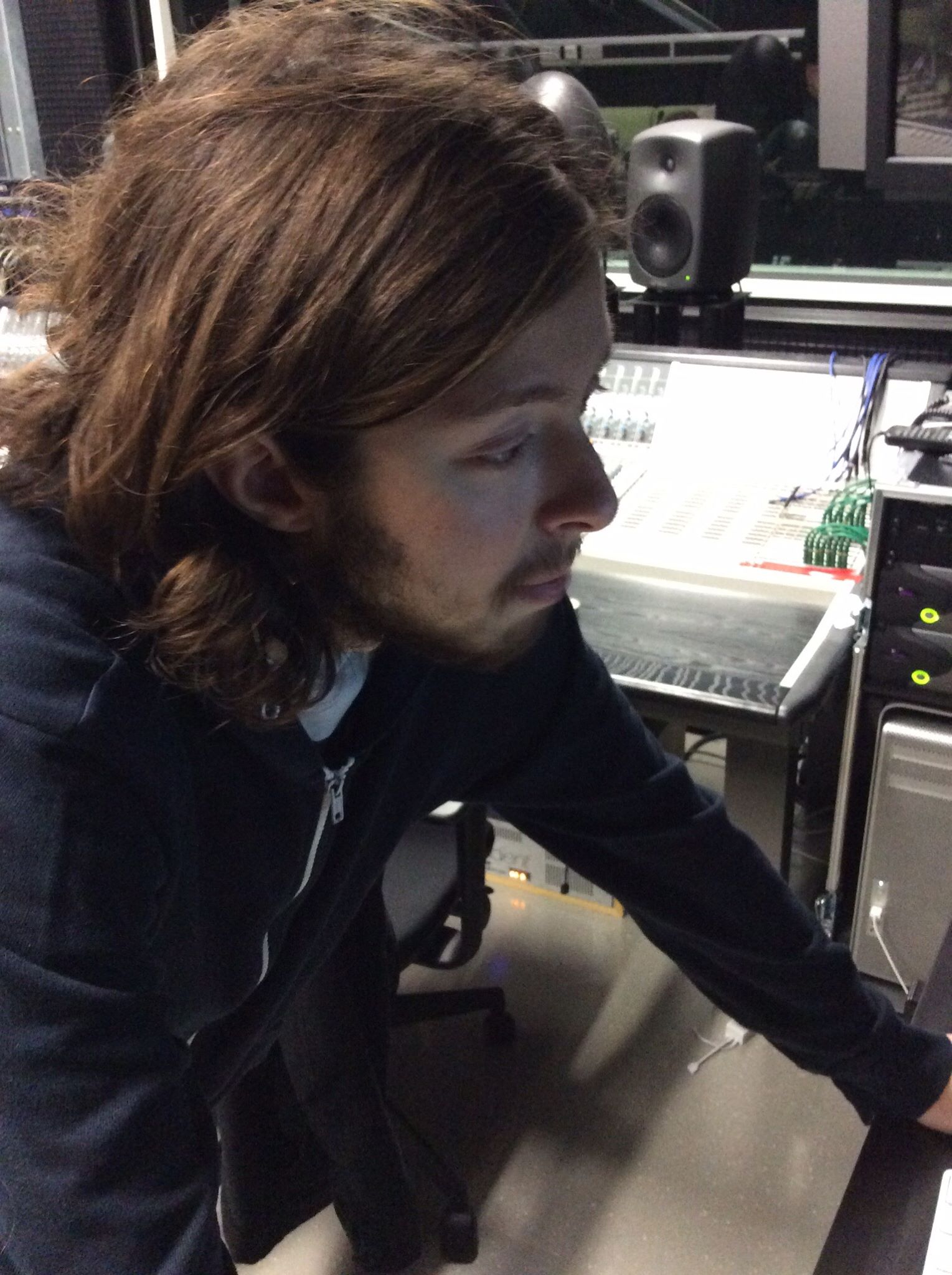 So where next? Well, the big things to cover for our 13-track full-length release are vocals, additional strings and mixing. So Mr E is headed back to the studio in a couple of weeks to try and do all the actual singing in a day. Then later in February will come multi-tracked string quartet and other odd bits of viola (me) and cello (Stevie Mitchell the oft-mentioned girlfriend!); a bit of keys (me again); various raucous yells that pass for backing vocals live (everyone); and then we should have the whole thing committed to tape, or rather computer hard drive. 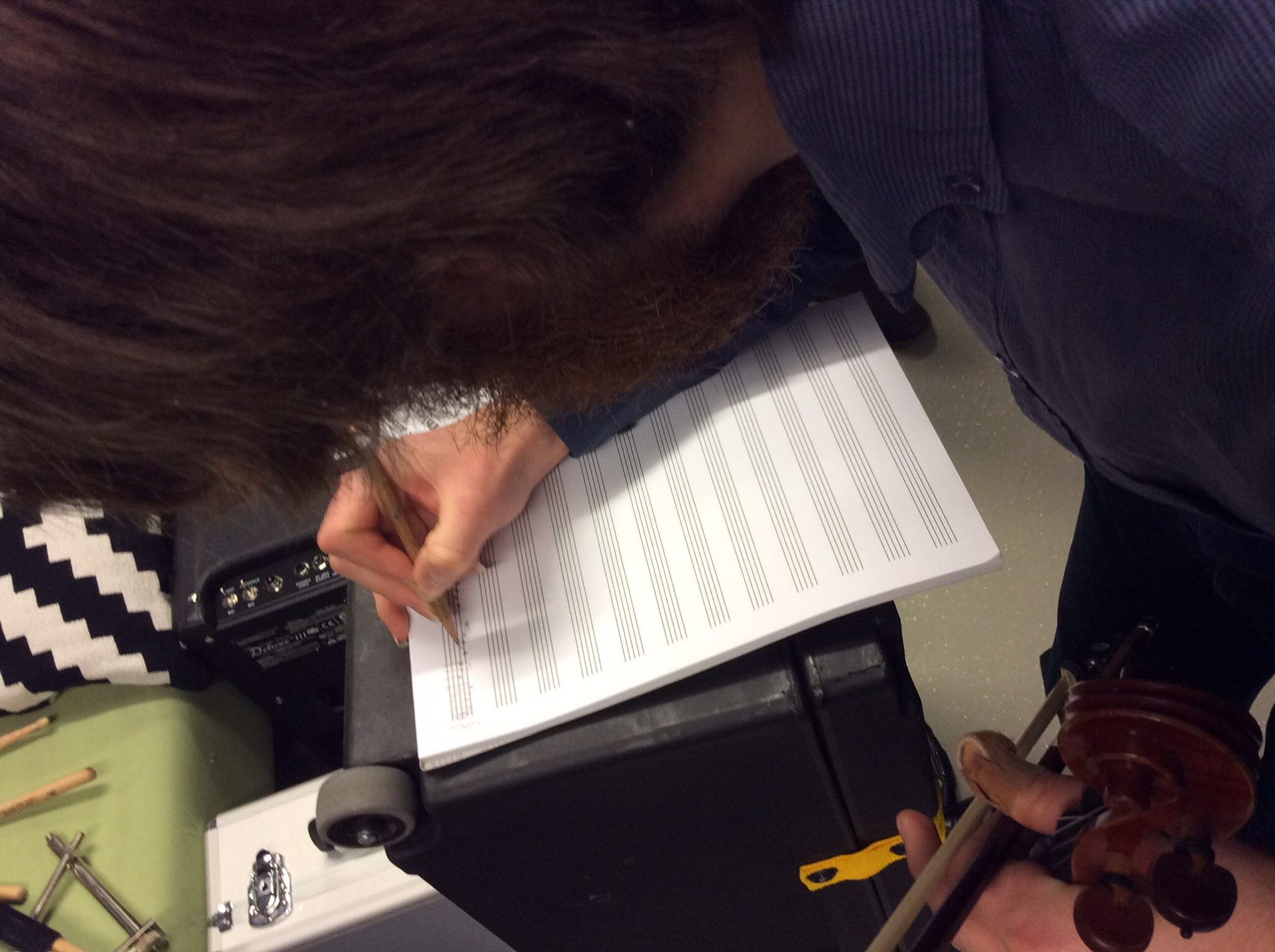 So I need to spend some serious time writing string backing parts, and practising the viola, which has been taking somewhat second place to other instruments lately for reasons which will become further clear as I keep posting.

In the mean time though, our bid to actually have enough money to pay for all this sends us back on the road, so please come and see us on 13 February at Jamboree if you’re anywhere near east London! Otherwise we may have to construct a wigwam out of CDs having finished the album but defaulted on our rent …