Come to think of it, this would have been a better title for the first of this mini-series of posts. But once I started running with the Star Wars rip-off motif, it was too much fun to interrupt …

This last one is a little different, showcasing solo folk, some jazz manouche with guest assistance from Emyr Honeybun and Wulf Forrester-Barker, and live gig footage of The Filthy Spectacula (playing one of my songs) from last festival season. It’s a lot to pack into 3 and a half minutes!

Did you follow yesterday’s link? Then you would have realised that the teaser showreel is in fact part one of a trilogy of video shop windows (well, except that the other two don’t go in a set order … run with my metaphor people … ). Here’s a more extended look at some of my classical playing (on both main instruments):

This has been a while in coming, but I finally have a fairly current YouTube showreel video!

General gigging lore has it that January and February are always quiet months, as people nurse hangovers, pay off the credit card debt from Christmas, go to bed early because it’s been dark since 4 and stay in out of the cold/rain/sleet/etc.

Be that as it may, and be it however much or little connected, I’m certainly kicking things up a gear this month, and it’s only going to carry on through the spring. Here’s what I’ve got lined up performance-wise in March alone; I think there really is something for everyone in this lot, so only people based far too far from south-east England will be considered to have acceptable excuses for not showing up to something!

See you there folks! 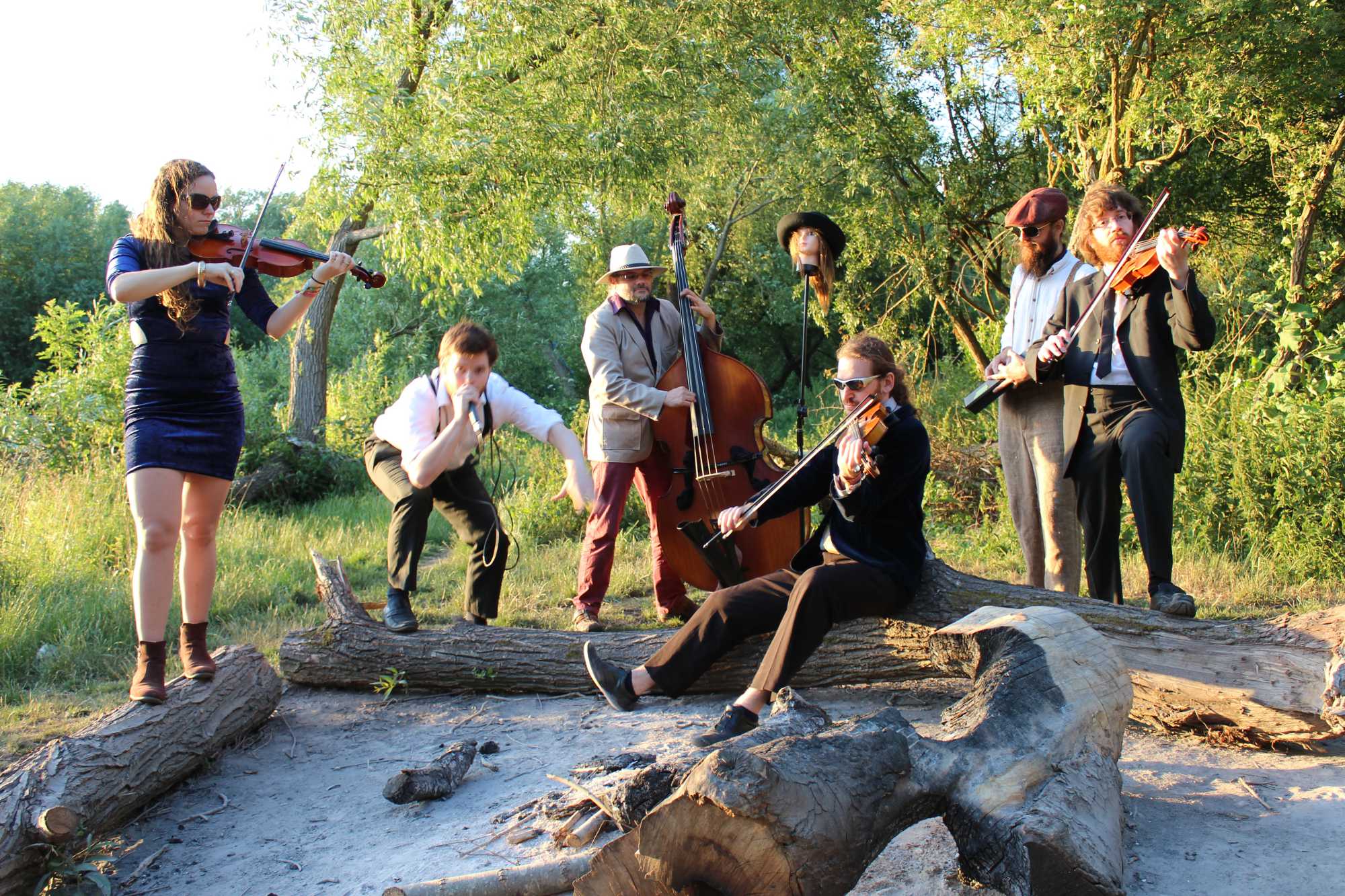 Remember this bunch? We’ve had a bit of a hibernation season, working on recordings, a music video and programming and incorporating Ableton Live into our gig setup.

However, as the days lengthen and the temperatures (sometimes) rise, the String Project are returning to the spotlight. Our EP will be out soon! though final overdubs are still taking place alongside editing and mixing. For a taster, see our Soundcloud account: https://soundcloud.com/thestringproject If you want a complete song now (or just like good music, or charitable causes), our track ‘The Bike Song’ will be featured on All Will be Well Records‘ compilation Bloom, available for pre-order now.

Gig bookings are starting to come together too – so if you know a venue or event that would be perfect for the Project, contact us now while our diaries are still relatively clear! First up is a familiar Oxford haunt, home of some of most rampacked, high-spirited and successful hometown gigs in the past: the James Street Tavern, on 15 April.

Londoners take note, though: our next confirmed date after that sees us follow in the footsteps of the Filthy Spectacula and play Jamboree in Limehouse (though it is a support slot this time), on 14 May.

So see you out and about soon, and watch this space for record launch info!

No silly, not a Guinness World Record. And it’s not my release.

But the Vanderhyde album Between Orange and Green LP is available now to stream or download, and represents an unusually full documentation of my work as a hired hand collaborator on someone else’s project: instrumentalist (violin, viola, mandolin), improviser, to some extent arranger (though watch this space for much more ambitious explorations of that field). There is some earthy fiddle on a couple of tracks which I think is Elliot himself (as well as his vocals, guitars, bass and drum programming), but if you’ve listened to much of my playing I don’t think you’ll have trouble working out my contributions on stylistic grounds alone.

It’s also an interesting example of the meeting point between live performance and loop-oriented creative music editing. I recorded most of my contributions in full song takes, but on early versions of the tracks. However, almost everything had at least a click track to it already, and so in several places the process of recording final core band parts also led to rearranging the sections, of my playing as well as the new lines. The interesting thing to me is how rarely I think anyone could tell in a blind test …

So go on, have a listen. Show Elliot some love if nothing else – the sort of musical figure only Oxford’s landscape could possibly produce and sustain; we ought to cherish him.